Nolan et al. recently published a paper in Nature showing that copy number variation in C4 affects the risk of acquiring lupus and schizophrenia — and that the magnitude of this risk depends on a person’s sex. His research was covered by MedicalResearch.com, and he gave an interview with HMS news. 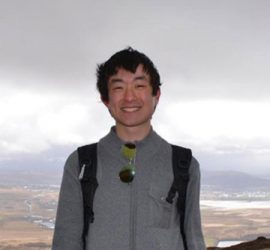 Loh et al. found 52 inherited, rare, large-effect coding or splice variants in 7 genes that were associated with greatly increased vulnerability to clonal hematopoiesis. Clonally expanded blood cells that contain somatic mutations (clonal hematopoiesis) are commonly acquired with age and increase the risk of blood cancer. These inherited variants led to specific, acquired mutations that set the stage for cancer. This work was published by Nature and covered by HMS news and the Broad Institute. 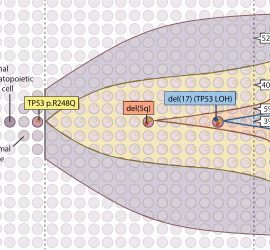 Using Sperm-seq, Bell et al. sequenced the genomes of 31,228 gametes from 20 sperm donors, identifying 813,122 crossovers, 787 aneuploid chromosomes, and unexpected genomic anomalies. Avery’s results can be incorporated with earlier studies into a unified model in which the variable physical compaction of meiotic chromosomes generates interindividual and cell-to-cell variation in meiotic phenotypes such as crossover frequency and placement. Her work was published by Nature and covered by HMS news and Genomeweb. 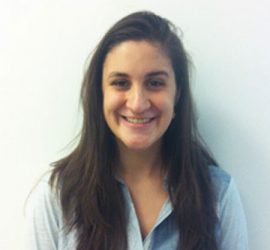